You may spot moose, caribou, wolves, bears and other critters in their natural environment along the Trail and of course the views, rivers and glaciers are awesome!

Bears Mosquitoes and other Bugs

You may use PayPal to make your deposit or click on the Adventure above that you like, print it, fill in the information, sign where indicated and mail to Duffy’s Adventures along with the deposit.

Or use “Contract us” on Main Site Page 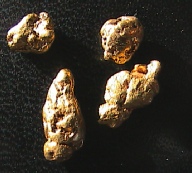 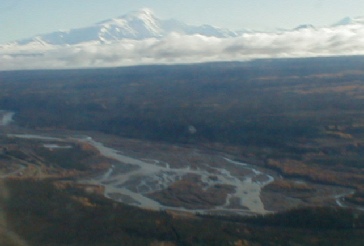 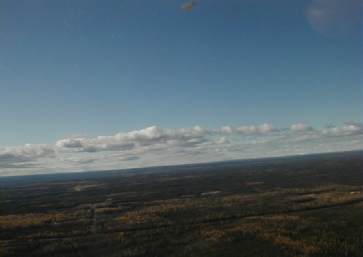 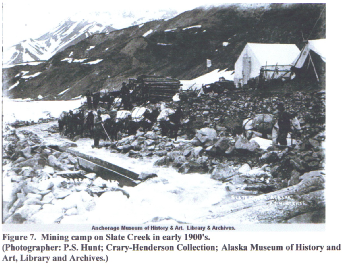 Duffy’s Roadhouse and Porcupine Creek are: 266 miles from Anchorage; 267 miles from Fairbanks; 82 miles from Glennallen; 63 miles from Tok; and, 4 miles from Slana Post Office. Slana and the Slana River have been an established name for this area since the days of Russian occupation. A telegraph station called Slana Station was established in 1903. In 1917 a Trading Post and roadhouse were established and in 1935 the Nabesna Road came through from the Richardson Highway. A new Trading Post was built on the new road which opened up the Nabesna Mine. The mine was closed during the 2nd World War because of government regulations and the death of the owner around the same time. Don Duffy leased the Slana Roadhouse in 1947 and during that year travel was permitted over the Alaska Highway without special permit. The new Black Top Highway was surveyed in 1950 which bypassed the old roadhouse. At that time Duffy filed on the present ground and began construction of the establishment. In 1972 new owners obtained the Roadhouse from Don and Zaz Duffy.

The present owners, Gmapa Inc. owned by Mac and Monica, purchased the roadhouse in 2007 with the intention of starting MacDuffy’s Adventures. The Slana Roadhouse, has been an established business longer than any other Roadhouse between the Yukon Boundary in Canada and Anchorage but it was closed for several years. The plans are to again offer visitors from the lower 48, Canada, and all foreign countries a friendly atmosphere, services and A LOT MORE than has ever been offered.

GOLD! In the late 1890’s and early 1900’s Gold was discovered in the Slate Creek area and some of the richest deposits came from the Miller’s Gulch and Slate Creek claims. In 1922 President Warren G Harding and in 1924 President Calvin Coolidge signed Patents to D. Roger Englar for mining claims along Slate Creek and other mining in the area included the Nabesna Mine and several small scale mining operations draining into the Porcupine Creek as well as Ahtell Creek.

The roadhouse, now owned by Mac and Monica is only a “stones throw” from Porcupine Creek and they would walk it and other creeks in the area with a shovel, bucket and gold pan and test for gold whenever they had time. They were getting gold near the surface so they staked or had others stake all of the available mining claims for several miles of the creeks and mountains with the intentions of mining and starting Porcupine Creek Gold Mining Adventures.

Miners, prospectors and anyone who wants to see Porcupine Creek, Ahtell Creek, Kennedy Lake and enjoy Alaska may do so for One Day, Weekly or All Summer. You may hike the 5 miles, bring your own 4x4 ATV’s or rent one of ours. A One Day Recreational Mining FREE PASS for the Porcupine is available to anyone who orders any size PAYDIRT from our website: www.porcupinepaydirt.com.